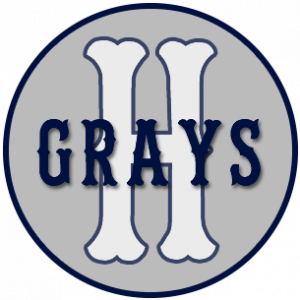 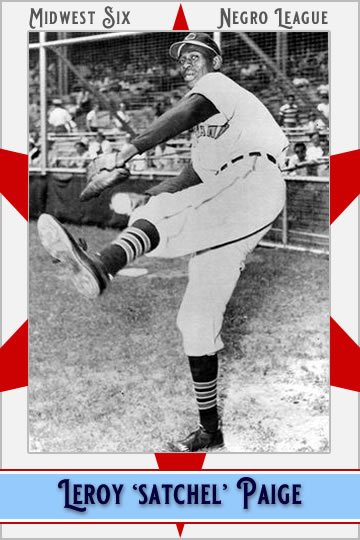 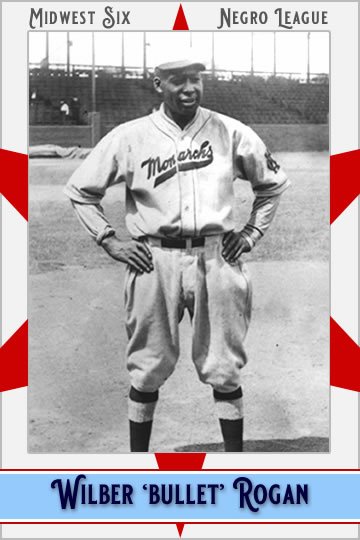 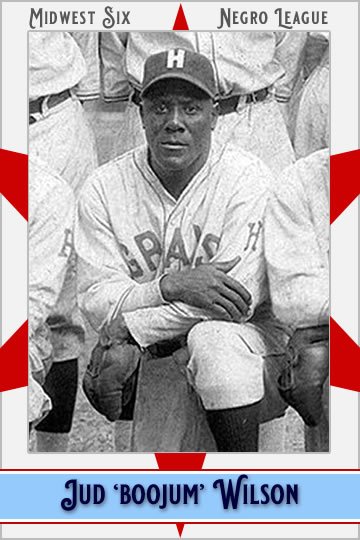 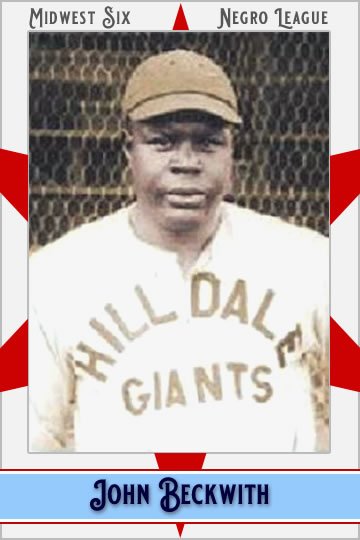 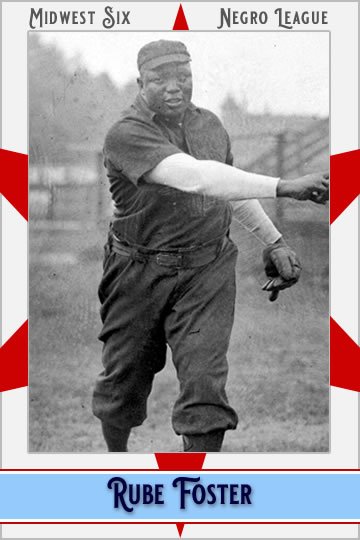 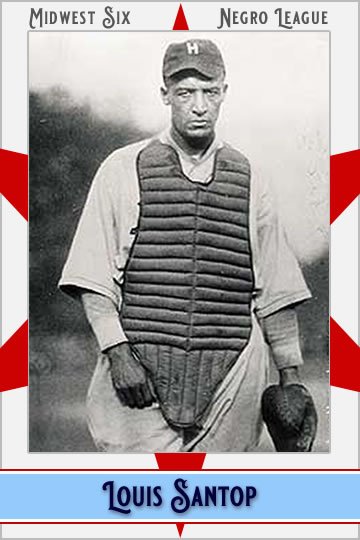 OUTFIELD – Charles Blackwell, Jud Wilson, Larry Doby, Jimmy Lyons, Bullet Joe Rogan. While the outfield can cover some ground, they do make their fair share of errors. Doby should be a calming influence in the outfield. Rogan and Wilson both hit for high average while the outfield as a whole can take the extra base with regularity.

CATCHERS – Louis Santop and TJ Young. Both catchers are about the same offensively and defensively. Both hit from the left side of the plate and have decent arms. Santop can give you the occasional spot start at first base.

STARTING PITCHERS – Satchel Paige (R 2L) anchors this staff and gives his team a real chance to win every time he goes out. Leroy Matlock (L 1L) & Rube Foster (R 5R) both struggled at times during the trial season (1.81 and 1.71 WHIP). Newcomer Garnett Blair (R 2R) fills out the rotation.

Homestead really struggled with pitching in the trial season. Their offense has the ability to carry them with speed and power, but the pitching staff has to pull their weight for them to compete all season.