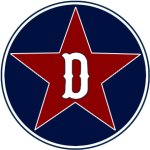 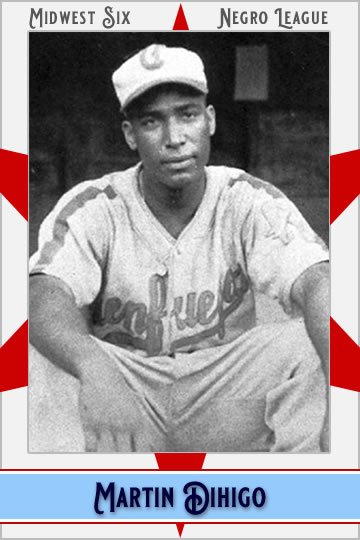 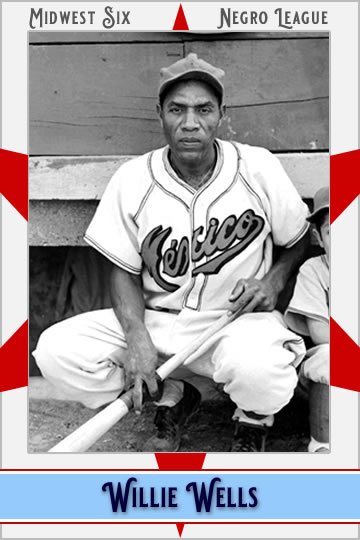 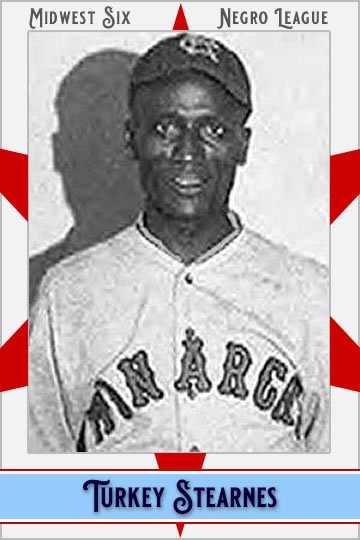 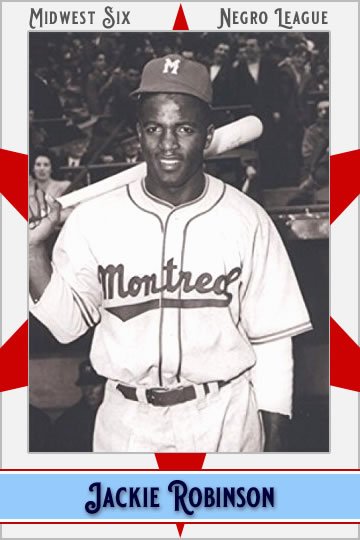 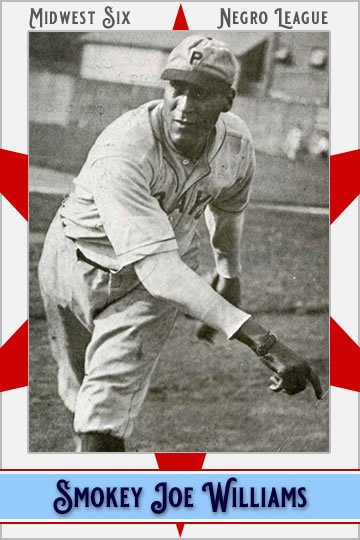 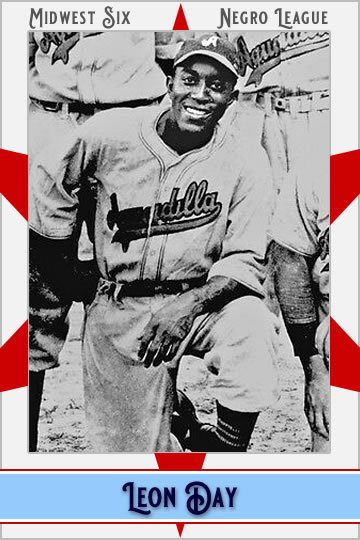 CATCHERS – Spoony Palm and Frank Duncan. Duncan provides much better defense but will struggle at the plate. Palm is average defensively but will provide some thump to the lineup.

BULLPEN – Sam Streeter(L 1R), Dizzy Dismukes(R 6R), Martin Dihigo(R 1R), Cannonball Willis(R 1R). Streeter and Dihigo got a little roughed up during the trial season going a combined 3-7 out of the bullpen. Dihigo lost three games by giving up longballs late in the game. Willis gives them more balance and flexibility out of the pen.

The Stars struggle against right handed pitching. Guys like Dihigo, Poles and Palm will have to step up offensively to reverse that trend. Manager Wells has the deepest team in the league, can he lead them to the Championship?